Warning: "continue" targeting switch is equivalent to "break". Did you mean to use "continue 2"? in /home/avia01/fly.events/www/wp-content/plugins/revslider/includes/operations.class.php on line 2858

Warning: "continue" targeting switch is equivalent to "break". Did you mean to use "continue 2"? in /home/avia01/fly.events/www/wp-content/plugins/revslider/includes/operations.class.php on line 2862

{:en}Who won at the air show in Le Bourget 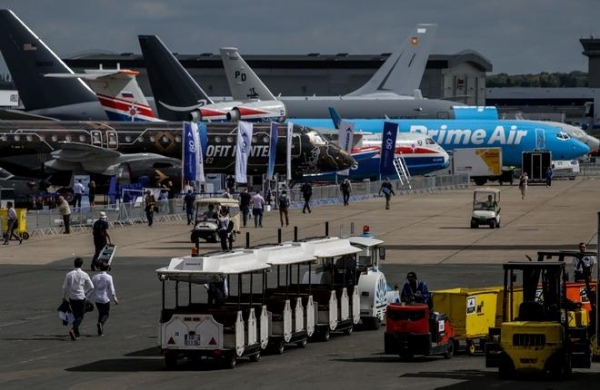 {:en} On 23 June at the airport of Le Bourget near Paris completed international aviation and space show Paris Air Show 2019. In traditional for such events is the battle of the largest aircraft manufacturers for orders in this time has won the European company Airbus. Its competitor, the Boeing came to the air show […]

Posted in {:en}Paris Air ShowLeave a Comment on {:en}Who won at the air show in Le Bourget

{:en}Boeing plans to focus on the long version of the NMA plane 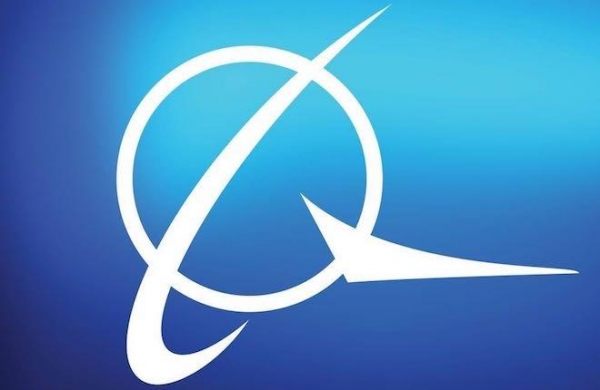 {:en} American aircraft manufacturer Boeing plans to start production of an elongated version of the perspective plane of the middle segment of the NMA (new midsize airplane). As reported by Aviation Week, at the moment the manufacturer is nearing the formal launch of the program aircraft, the first delivery of which is scheduled for 2025 […]

Posted in {:en}Paris Air ShowLeave a Comment on {:en}Boeing plans to focus on the long version of the NMA plane

{:en}Airbus will help Ukraine to prepare the helicopter pilots 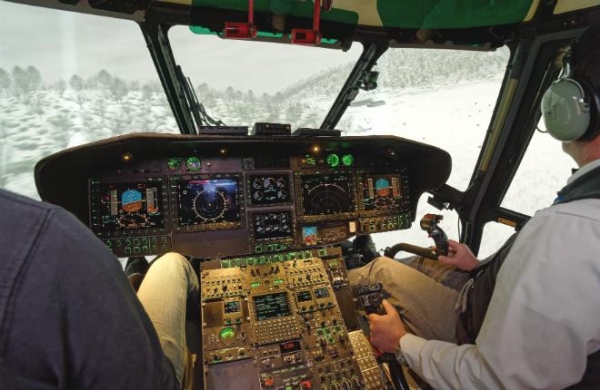 {:en} Airbus Helicopters will help Ukraine to establish a training center for the training of pilots for its helicopters. It will be created in Kremenchug, where this year, the European manufacturer will supply two light Н125 for helicopter Flight Academy in the country. They will be used for pilot training. The following year, the local […]

Posted in {:en}Paris Air ShowLeave a Comment on {:en}Airbus will help Ukraine to prepare the helicopter pilots

{:en}Russian helicopters will return to the air show in Le Bourget 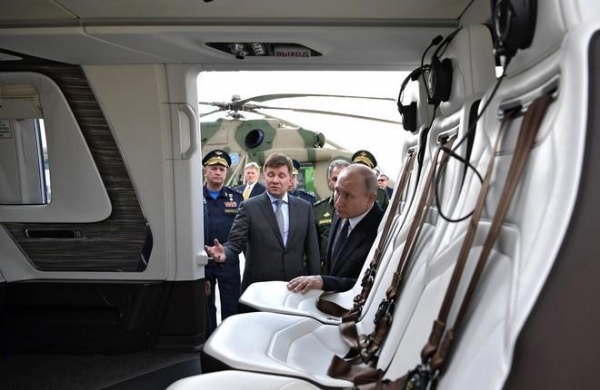 {:en} “Helicopters of Russia” plans to show at air show Paris Air Show in Le Bourget in June this year by two light helicopter “Ansat”, said today the head of holding Andrey Boginsky at HeliRussia. Helicopters will be involved in the flight program and static display. One of the helicopters will be on display in […]

Posted in {:en}Paris Air ShowLeave a Comment on {:en}Russian helicopters will return to the air show in Le Bourget

{:en}Airbus created a platform for predictive maintenance of aircraft 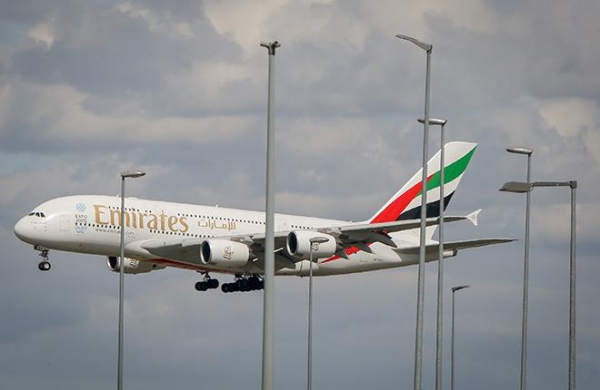 {:en}More about the author: Jens FLOTTAU At the Paris air show, Airbus presented Skywise — scale project designed to improve the effectiveness of the manufacturer and the airlines. To do it offered through more clearly than it is now, the structuring of the analyzed data, the volume of which will increase. “We are launching a […]

Posted in {:en}Paris Air ShowLeave a Comment on {:en}Airbus created a platform for predictive maintenance of aircraft 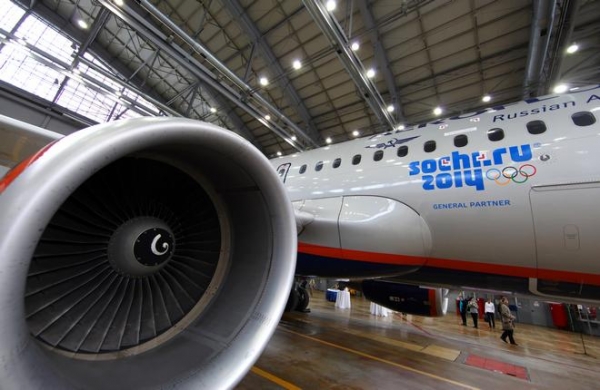 {:en} At the last last week the air show Paris Air Show 2017 European provider of services for maintenance Air France Industries and KLM Engineering & Maintenance (AFI KLM E&M), subsidiary of the group Air France — KLM, has submitted its tools for predictive maintenance for aircraft and engines. In addition to maternal carriers of […]

{:en}Results of the Le Bourget: the power of small orders 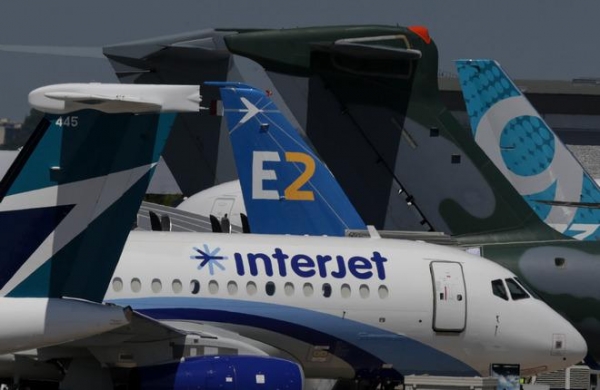 {:en} At the airport Le Bourget, near Paris ends the international aviation and space salon, the Paris Air Show in 2017. Despite the lack of large orders, the cost of all sold aircraft broke an eight-year record. Anyway, the show was more interesting than expected. Boeing and Airbus The focus of the show was the […]

Posted in {:en}Paris Air ShowLeave a Comment on {:en}Results of the Le Bourget: the power of small orders 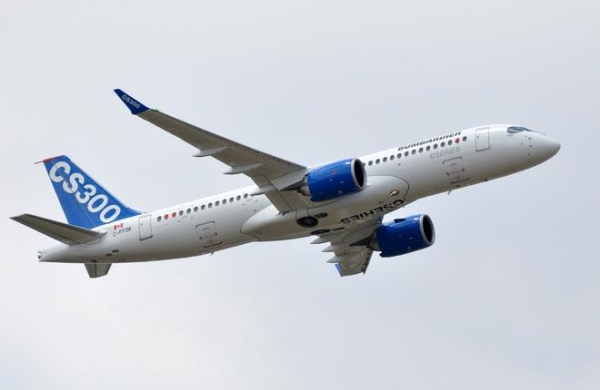 {:en} Russian leasing company “Ilyushin Finans Ko.” (IFK) have signed a framework agreement with an unnamed airline about the basic conditions of granting to it in rent of six narrow-body aircraft, Bombardier CS300, according to IFC with the ongoing Le Bourget salon Paris Air Show in 2017. A firm contract is planned to be signed […] 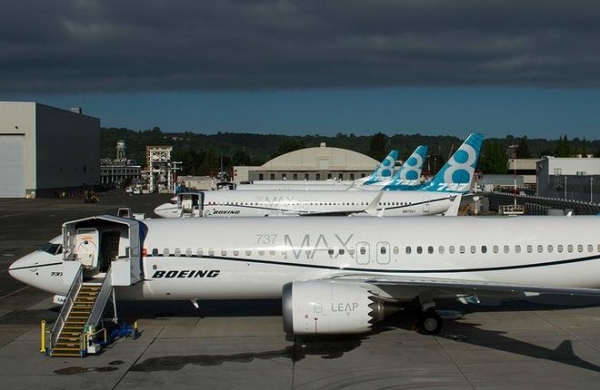 {:en} For the fourth day of the air show in Le Bourget firm contracts with customers were signed only American manufacturer Boeing, which has sold 140 new single-aisle aircraft family of Boeing 737MAX. Pre-orders were placed for narrow-body and wide-body aircraft like Boeing and Airbus. The European manufacturer has signed preliminary contracts for 107 aircraft, […] 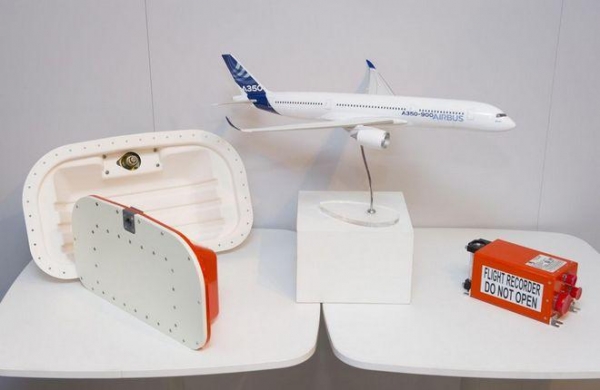 {:en} European manufacturer Airbus is developing for its aircraft flight recorders of the new generation. The program provides two devices: one of them is created for narrow-body aircraft of the A320 family, the second for wide-body models and A321LR. The device will meet the requirements of the European safety Agency (EASA) and International civil aviation […]

Posted in {:en}Paris Air ShowLeave a Comment on {:en}The Airbus aircraft will receive flight recorders of the new generation
123›»